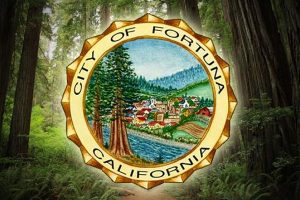 FORTUNA – The city of Fortuna is scheduled to adopt their new budget for the 2017-2018 fiscal year on Monday.

The Friendly City held three public budget workshops throughout July and August to discuss changes and adjustments for the proposed budget.

Their general fund has a total of about $5.5 million, including nearly 400,000 in new Measure E funds.

Fortuna voters approved the new Measure E sales tax this past November, and with it, the city has been able to close the general fund deficit, and has allowed for funding of new police officers, transit to Eureka for seniors’ medical appointments, drainage facilities projects, street maintenance, and more.