EUREKA, CA. – Following months of complaints from his own staff after being hired in February by Humboldt County Supervisors, now-former Public Defender David Marcus resigned on Thursday.

On Tuesday, the county released his brief resignation letter, stating:

“I appreciate the opportunity to have served as Humboldt County Public Defender. I have concluded that it makes sense for me to resign, effective immediately. I will assist to facilitate the transition. I appreciate the Board’s agreement to provide me two months’ severance. 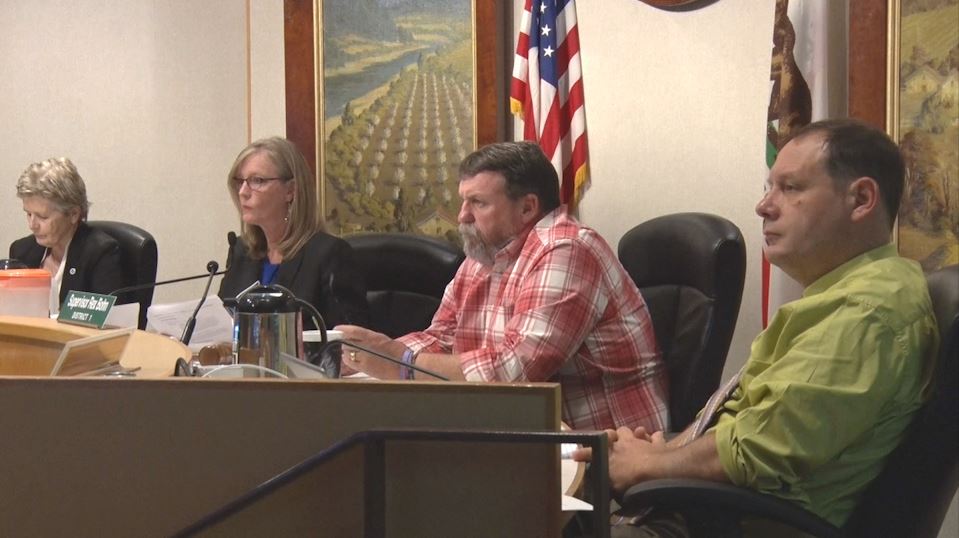 Now with the swift resignation of Marcus, litigation has been dropped prior to pending court dates on claims he was unqualified.

The county will now consider the hiring of an interim public defender to act in his place.

Kaleb Cockrum, currently working for the Humboldt County Public Defender’s Office as Supervising Attorney for Conflict Counsel, is up for consideration for the role.

Cockrum originally applied for the position before supervisors appointed Marcus about nine months ago, and he is a top pick by former Public Defender Kevin Robinson.

Supervisors will consider Cockrum’s interim appointment during their next meeting on December 5, starting at 9AM in the Humboldt County Court House Board Chambers.

Business Protocols for Covid-19 from D.H.H.S