Christopher Rogers, A Humboldt State University alumnus, who attended the university as a biology major said he knew he wanted to become a police officer once the work of a biologist no longer intrigued him.

“The lab setting was too boring for me,” Rogers stated “this was way more exciting”

Charles Anderson, yearned for an occupation he could be proud of and serve his community.

“My priorities are to help the public,” said Anderson “just trying to do the best you can do for the people of Arcata.”

When asked how both men will be an asset to the City of Arcata they answered with compassion and connection.

Before final decisions are made all applicants must pass a lie detector test, a psychological and medical evaluation. Applicants also must spend six months in the Police Academy. 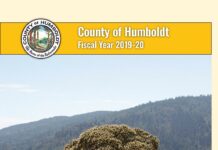 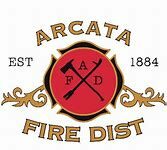