Officers are looking for Mario Flores.

According to CHP back on October 19th around 11:30 p.m., officers responded to Big Valley Road in Kelseyville for reports of a hit and run.

Emergency personnel says the suspect was driving a 2007 Chrysler 300 when he crossed over the double yellow lines going head on into the victims 2004 Kia Spectra.

The victim was transported to a local hospital with life-threatening injuries and has undergone 4 surgeries.

The suspect fled on foot and that is his last known whereabouts.

Anyone with information regarding Flores’s location is asked to contact CHP. 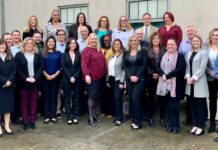 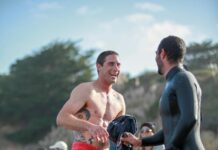