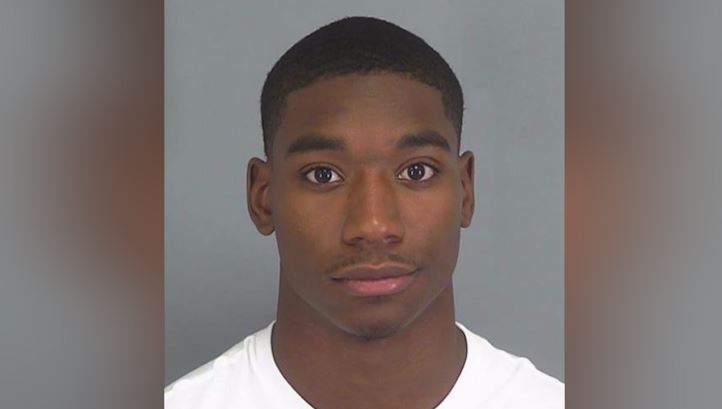 SOUTH CAROLINA – A suspect in a Briceland shooting following a marijuana transaction dispute has been located and arrested in South Carolina.

On August 6th, a man was shot at the intersection of Briceland Road and China Creek Road after meeting with three men for a marijuana sale.

The victim was taken to the hospital, and he is still in serious condition, but is expected to survive.

Now, one of the three suspects, 21-year-old LeMarcus Raekown Martin, is behind bars.

On Wednesday, Martin was found at the Greenville-Spartenburg International Airport in South Carolina where he was arrested for the southern Humboldt crime.

Martin is charged with robbery and conspiracy to commit a crime.
For now he is in jail in South Carolina and will be extradited to the Humboldt County Jail with his bail set at $500,000.