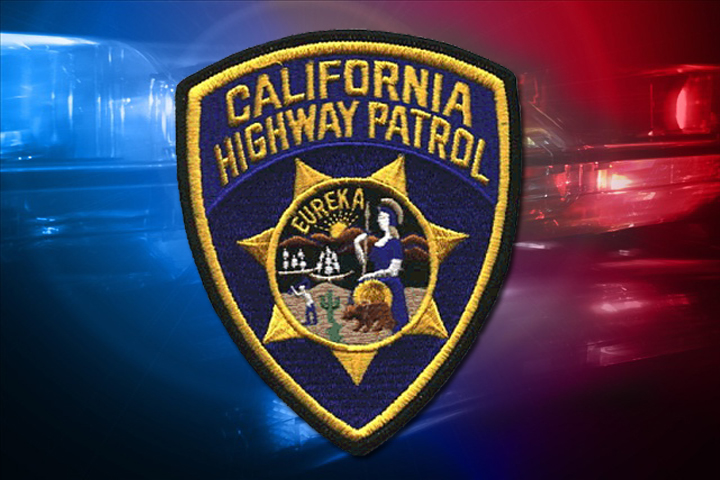 MCKINLEYVILLE, CA. – A McKinleyville man is dead after he was hit by a car in Northern Humboldt.

At around 6PM last Friday night, 33-year old Dena Lara of Blue Lake was driving a Toyota Corolla northbound on North Bank Road when she struck 43-year old Timothy Good of McKinleyville, who was walking along the east edge of the roadway.

Good was transported to Mad River Hospital where he later died.

DUI is not suspected, but the California Highway Patrol continues to investigate.

This fatality brings the total number of lives lost over this holiday’s maximum enforcement period in Humboldt County to three.